What is a memory? Is it a physical thing, maybe an object, or a collection of brain cells floating in that space between your ears? Or is it maybe something tied to the thing you call your consciousness?

Estella Tse pointed me to the RadioLab podcast Memory and Forgetting. In the first segment of the hour-long podcast, they interview several scientists who’ve spent quite a bit of time wrapping their heads around what happens in your head when you remember (and forget) things. 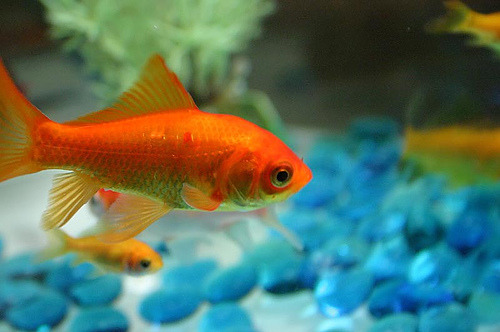 In the 60’s, scientists discovered a drug that could prevent goldfish from forming new memories. That is, when the goldfish were in a tank with a few squirts of this drug, they wouldn’t remember what happened while in the tank.

They learn stuff except when they have this drug in their system, in which case they’ll learn stuff and forget it immediately. And the implications of this were huge! According to science writer Jonah Lehrer. Now for the first time, scientists could say that a memory… well, it’s a thing.

And not only do we know that a memory has a physical manifestation, but we also know that the traces that memory leaves in your brain is made largely of proteins. “Proteins are the building blocks of memory,” said Lehrer. And what the drug was doing was preventing new proteins from being formed.

Ok, so they go on with Joe LeDoux, who’s doing more memory tests on rats:

But then they play around with the drug:

Great. That confirms what we already know, and the drug is preventing the formation of new memories.

But then, in 2000, Karim Nader from LeDoux’s lab decided to try messing around with memory during the retrieval of the memory:

That’s…that’s crazy, right? This was some Eternal Sunshine kinda stuff. Nader was able to actually remove a memory from the rat’s mind. 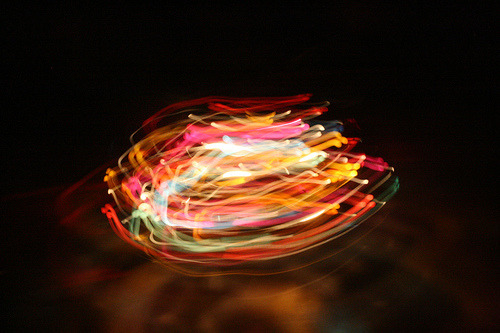 Well, but what else does that mean then?

The act of remembering, on a literal level, it’s an act of creation. Every memory is rebuilt anew every time you remember it.

This is why the drug works for making the rat forget. Every time you dig into your past to retrieve a memory, you’re not actually going into some hard-drive full of memories and grabbing it from a folder. It’s a lot more complicated than that. What’s actually happening is that you’re retracing neural pathways and rebuilding a memory.

This makes a lot of sense, especially now that we know how tied together memory and creativity are. Memory, creativity, imagination: they’re all tied together in the mind, and they all share similar functions in our brains.

And because each time you remember something, you’re creating a new memory, and that new memory that you create is actually an imperfect version of the original memory.

The safest memories are the memories which are in the brains of people who cannot remember.

On your journey of personal self-growth? Little Memory is an incredibly simple daily journal for reflection and self-care. Write one sentence every day and see your growth over time.
Get the Little Memory App
Previous: When Introspection goes Wrong
Next: Thanks: Uncommon in Common